Biography
Matt Fitt has over 15 years of experience as a professional photographer and his work has appeared in numerous publications including the San Francisco Chronicle, SF Bay Guardian, and East Bay Express. He has also worked with politically progressive candidates and politicians on multiple campaigns, and with organizations that promote social and ecological justice, such as the Smith Renaissance Society, Rainforest Action Network, Resource Center for Non-Violence, and the Seva Foundation.
Born and raised in Costa Mesa, California, Matt went on to graduate with a BA from UC Santa Cruz, and later received his JD from UC Hastings College of the Law. Matt received a digital camera as a graduation gift and, much to the consternation of friends and family, his passion for capturing beauty through the lens was immediately ignited.
Since that time, he has created a diverse portfolio, shooting everything from musical performances to family portraits to serious photojournalist documentaries. His passion has taken him from the Arizona deserts to the frozen lakes of northern Wisconsin; from the surf of California to the swamps of Florida, and beyond. Recently, his work has included a greater emphasis on documenting political rallies and campaigns in southern California, including those of Congressman Harley Rouda, State Assemblywoman Cottie Petrie-Norris, and Mayor Katrina Foley, among others. He recently was selected as the photographer for the official portraits for the City Council of Costa Mesa.
Matt is constantly exploring new styles and techniques in his quest to provide visual experience that not only expands their world view, but one which may even serve to alter their perceptions of the world around them.
View Fine Art photography on Instagram 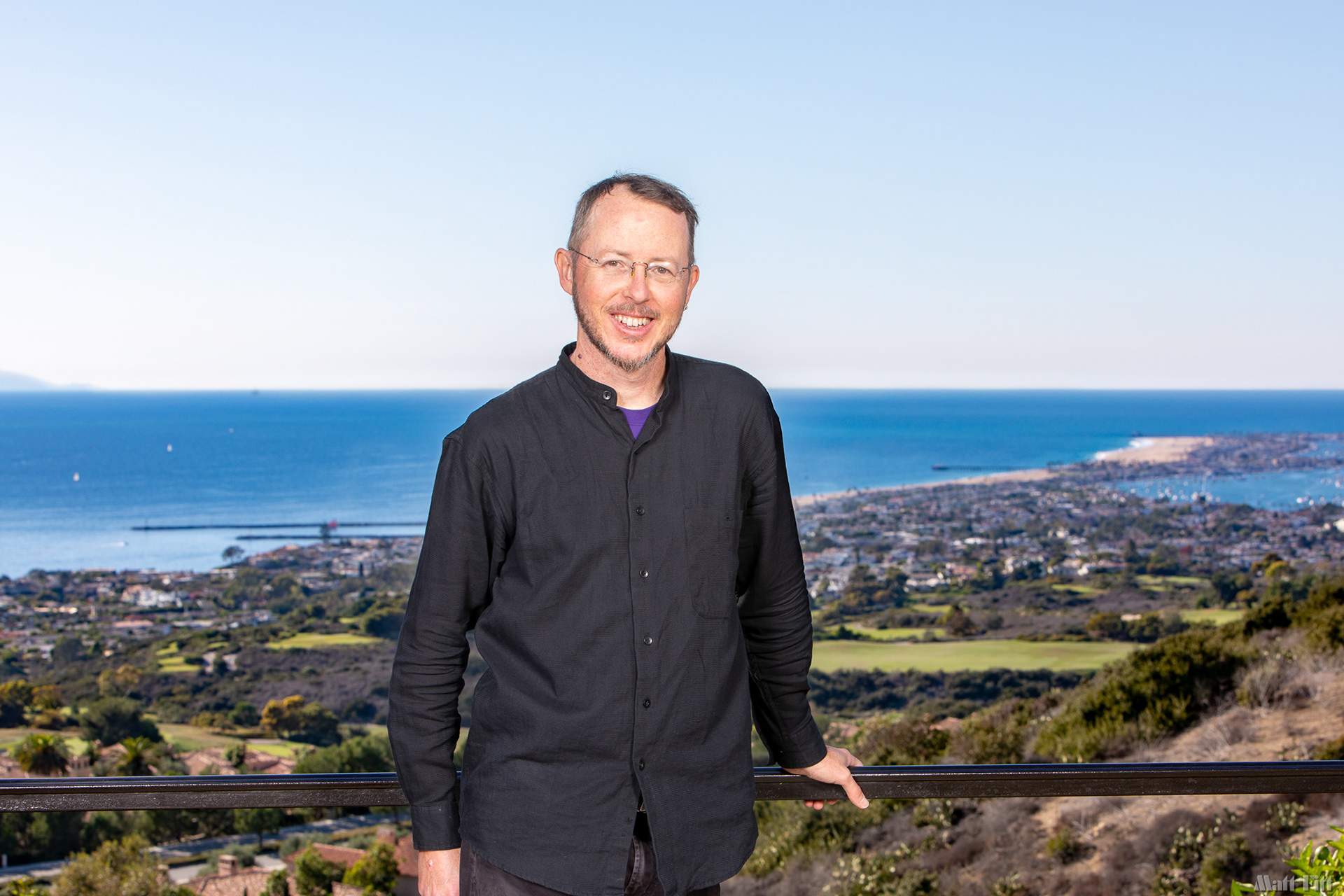 Artist Statement
Me make pretty one day.
For me, photography rests at the intersection of logic and passion, objectivity and subjectivity. It is the capturing of moments of time to tell a larger story – brief pulses that combine into a flowing visual rhythm. At times, my process is one of careful study, planning, and contemplation. At others, it is the intuitive inspiration that arises in the present moment.
I find a deep connection between photography and music – in particular, drumming. Capturing images and creating rhythms are both highly logical processes, yet frequently arise, for me, in a timeless, effortless flow – a moment both highly active, yet profoundly meditative.
↑Back to Top